Indo-Pacific humpback dolphin, which is an endemic species in Taiwan has a beautiful figure that is pinky white and shinning. It often appears before and after the birthday of Mazu plus there is a legend of the white dolphin protecting fishermen from the attach of sharks, it feels like it is the incarnation of Mazu. Therefore, it is also called “Mazu Fish”. White dolphin lives at around 3-5 kilometers offshore, and its habitat is very close to that habitat of human beings. It is prone to be threatened by the development of coastal industry, the establishment of power plants, the pollution of water quality, being trapped by drift fishing net, and the reduction of source of food. International Union for Conservation of Nature and Natural Resources (IUCN) has listed the white dolphin as the critically endangered species. Its quantity is less than 70 now. We can reduce the death of whales and dolphins caused by eating plastics mistakenly through buying sustainable seafood, encouraging fishermen using friendly fishing methods, supporting plastic reduction in our daily like, and participating in the beach clearance activity as well as urge our government to protect the habitat and avoid development and threat of pollution so that the beautiful white dolphin that is with the meaning of indicator of sustainable marine health can act like Mazu forever to protect Taiwan and guard our ocean. 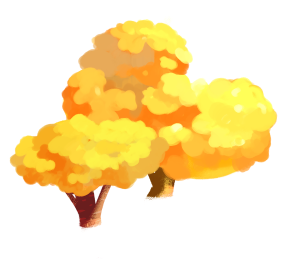